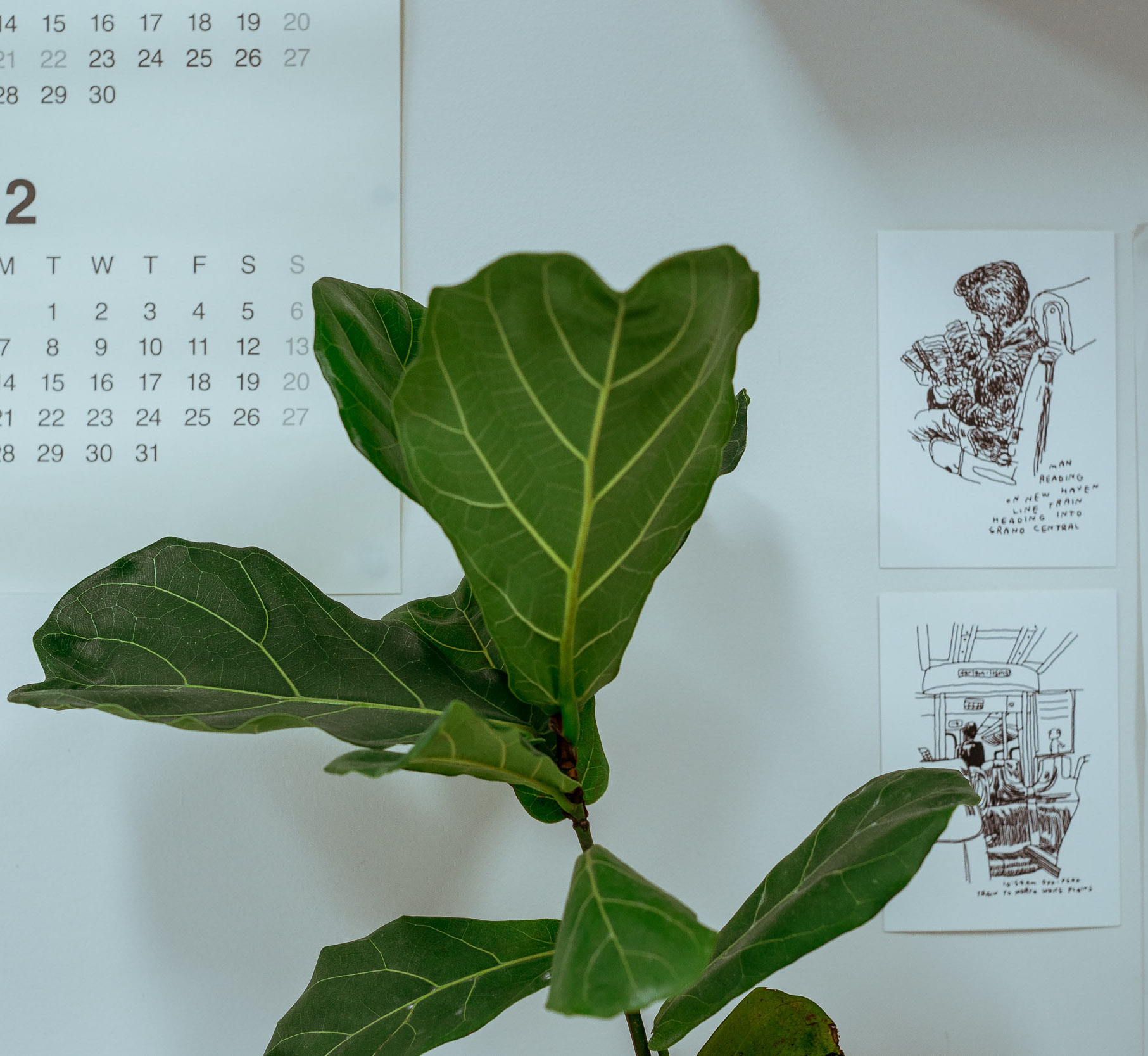 Thank you! Your submission has been received!
Oops! Something went wrong while submitting the form.
LinkedInInstagram
Portfolio
Email Us
Subscribe 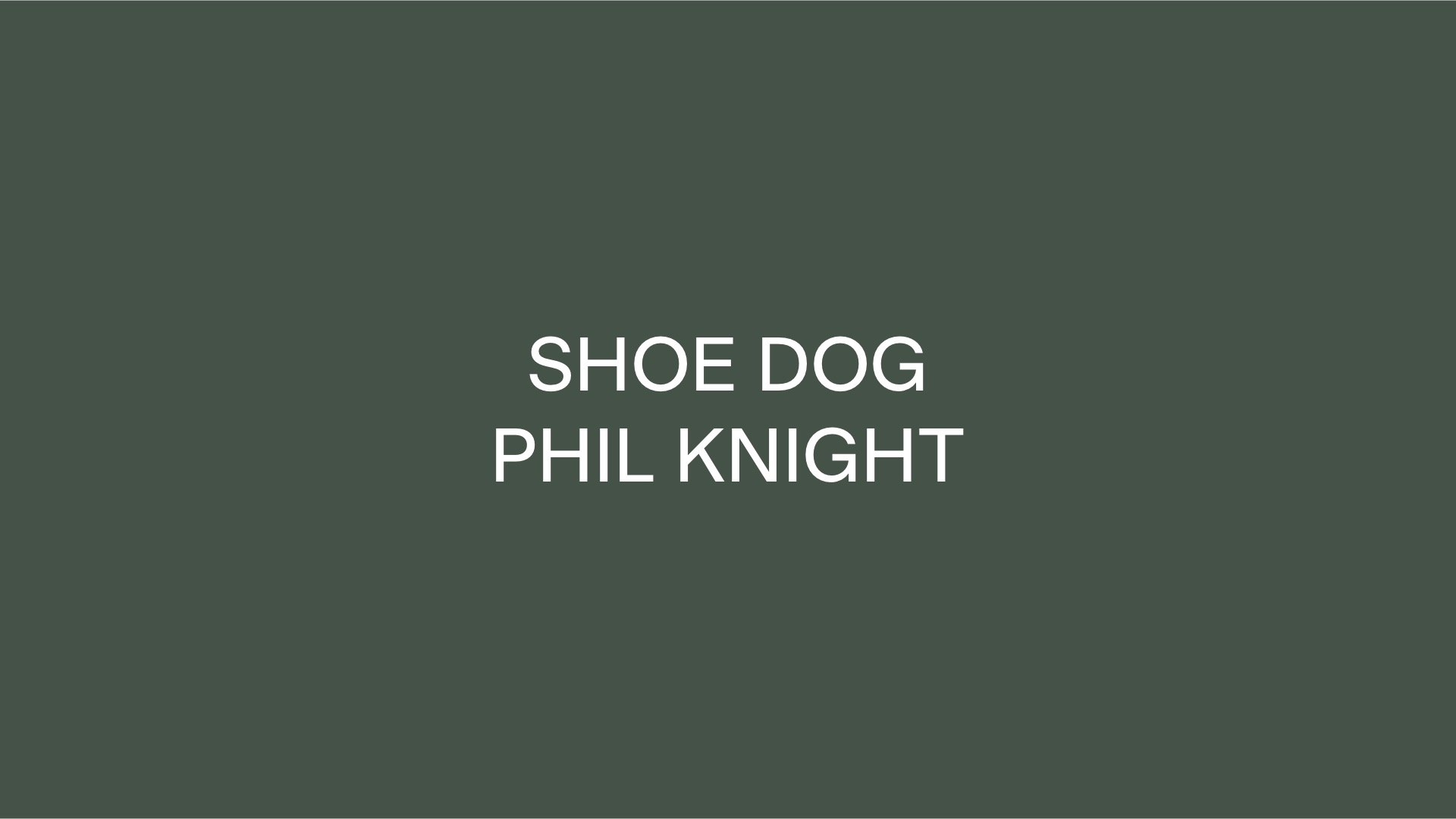 Nike went from car-boots to behemoth, Shoe Dog tells the tale of this global brand from its founder.

Bill Gates says of Shoe Dog, 'A refreshingly honest reminder of what the parth to business success really looks like.' Phil Knight is a gifted storyteller, one that has captured the hearts of millions in the Nike brand but also in this start up tale.

Where Nike is now a multi-billion dollar company with flagship stores, distribution and advertising campaigns around the globe, they weren't always a behemoth. Which corner of the world wouldn't recognise their iconic swoosh? If anything they were an underdog, a small enterprise that people could have easily overlooked, and often did. Shoes were sold out of the boot of a Plymouth Valiant, it was a humble start.

If you were to ask me who I thought the founder of Nike was, what kind of person they were, what they needed to do to create what they have, I probably wouldn't have described Knight. He was a trained and practicing accountant who enjoyed running. An accountant of all people. But he was ambitious, he had vision and stepped into the journey of the unknown.

Despite the multiple set backs, troubles with Japanese trading companies, and everything else business throws at you, Knight recalls the significance of the relationships he held. Without those key figures, the Bill Bowermans of the world, would Nike be what it is today? It's hard to know with certainty but it does seem to suggest that good ideas while they are important, who you're with is just as important. Knight notes a number of key relationships in his business journey, from mentors to advertising agencies, tennis players and distributors. People were willing to say yes, to partner with an underdog, to do something different, from that place Nike found its direction.

If anything, Shoe Dog captures so much of the journey that many in business walk. It's encouraging to those walking a similar path, providing insight and example while just as accessible for fans of the brand wanting to know where their favourite pair of runners came from. 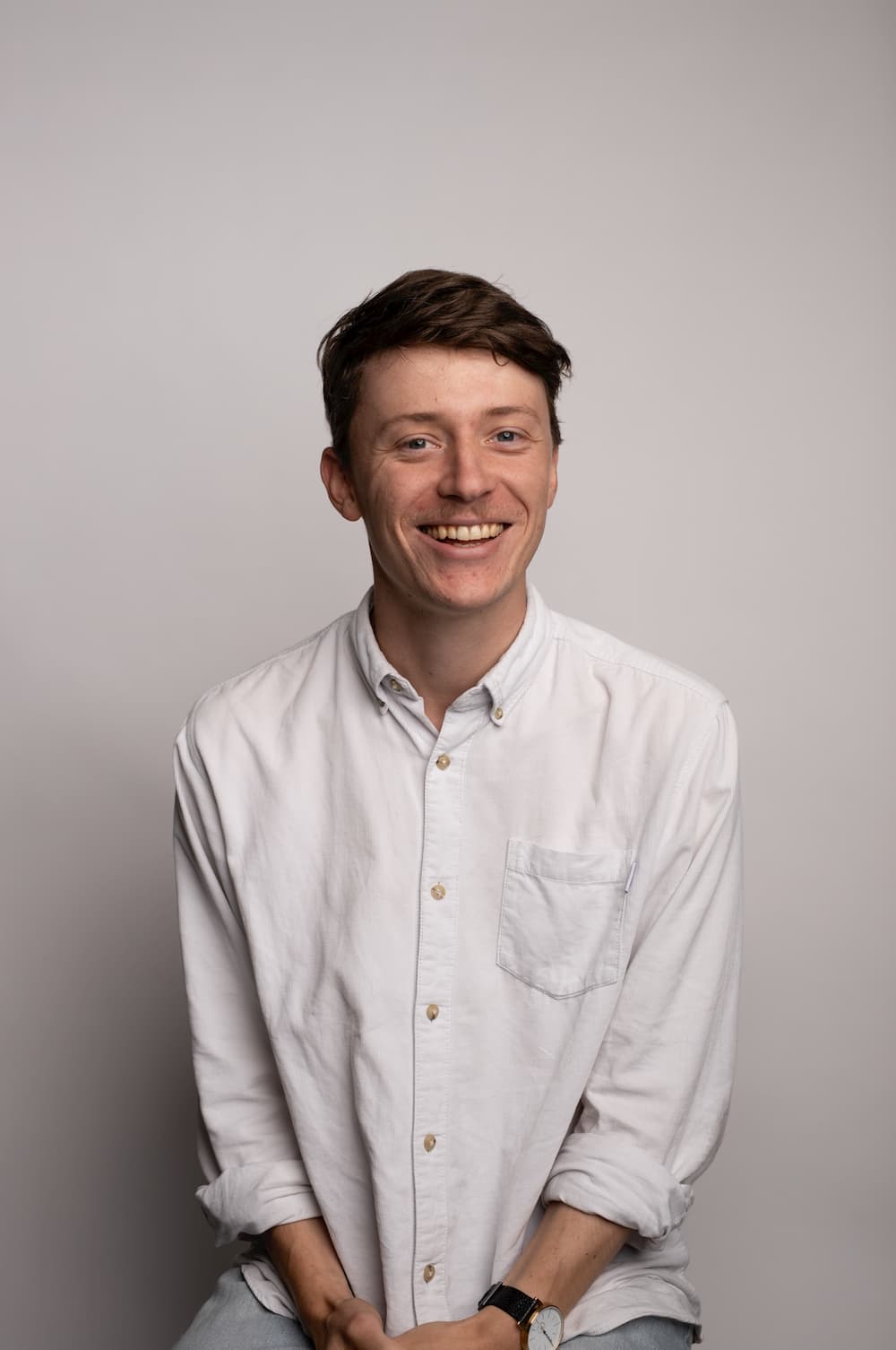 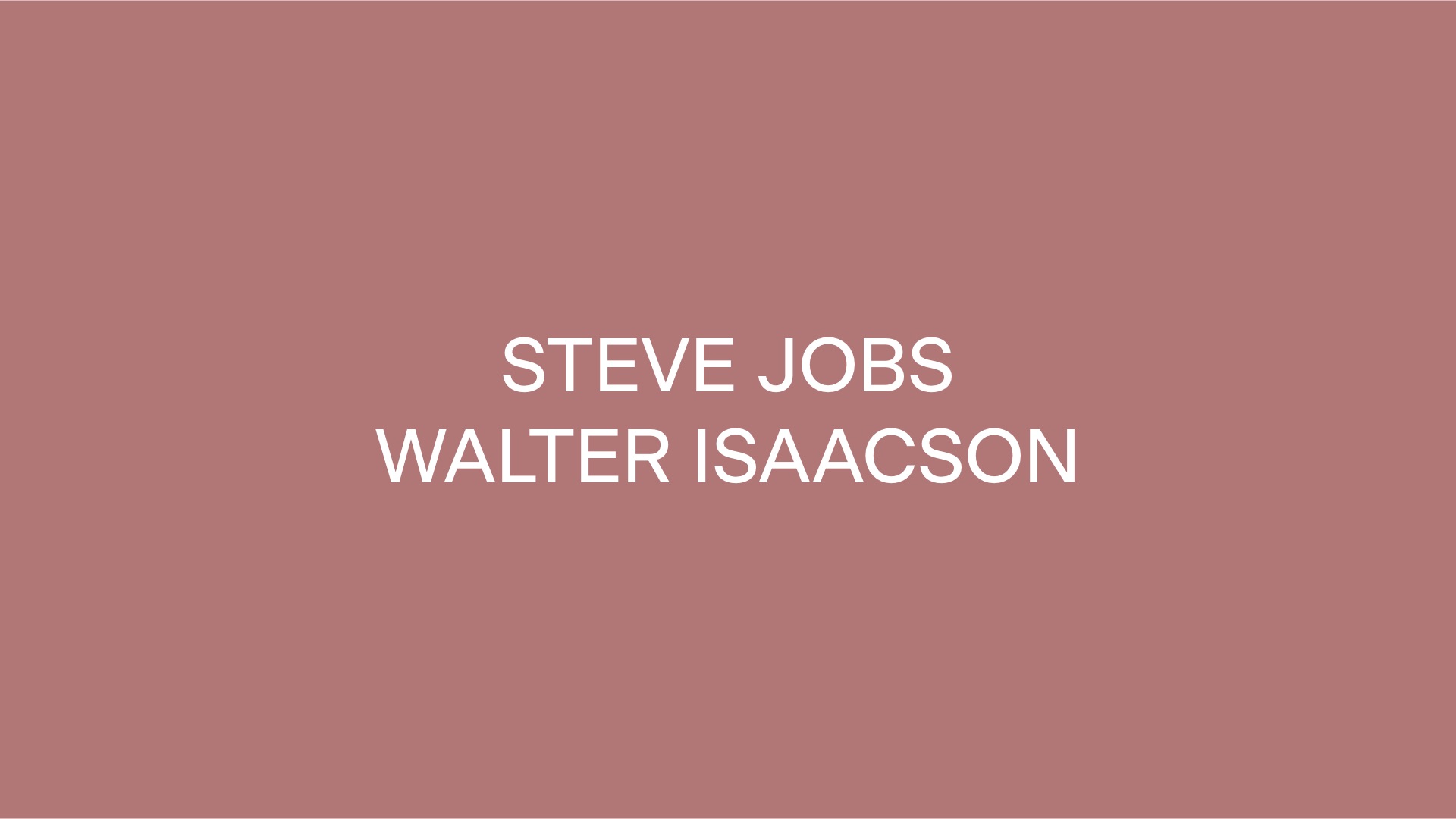 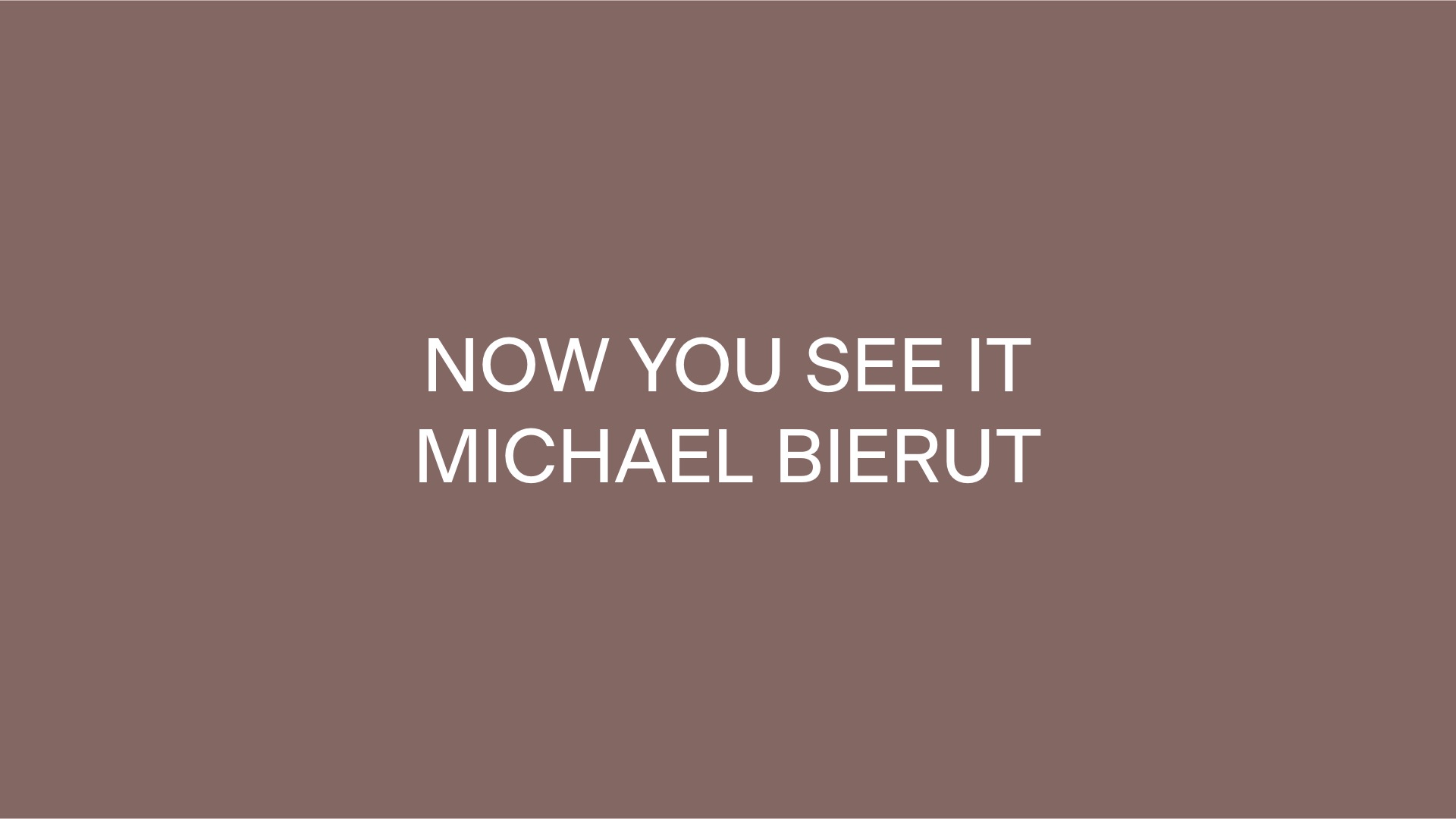 July 23, 2020
Now You See It by Michael Bierut
For creatives, and the creatively-minded. 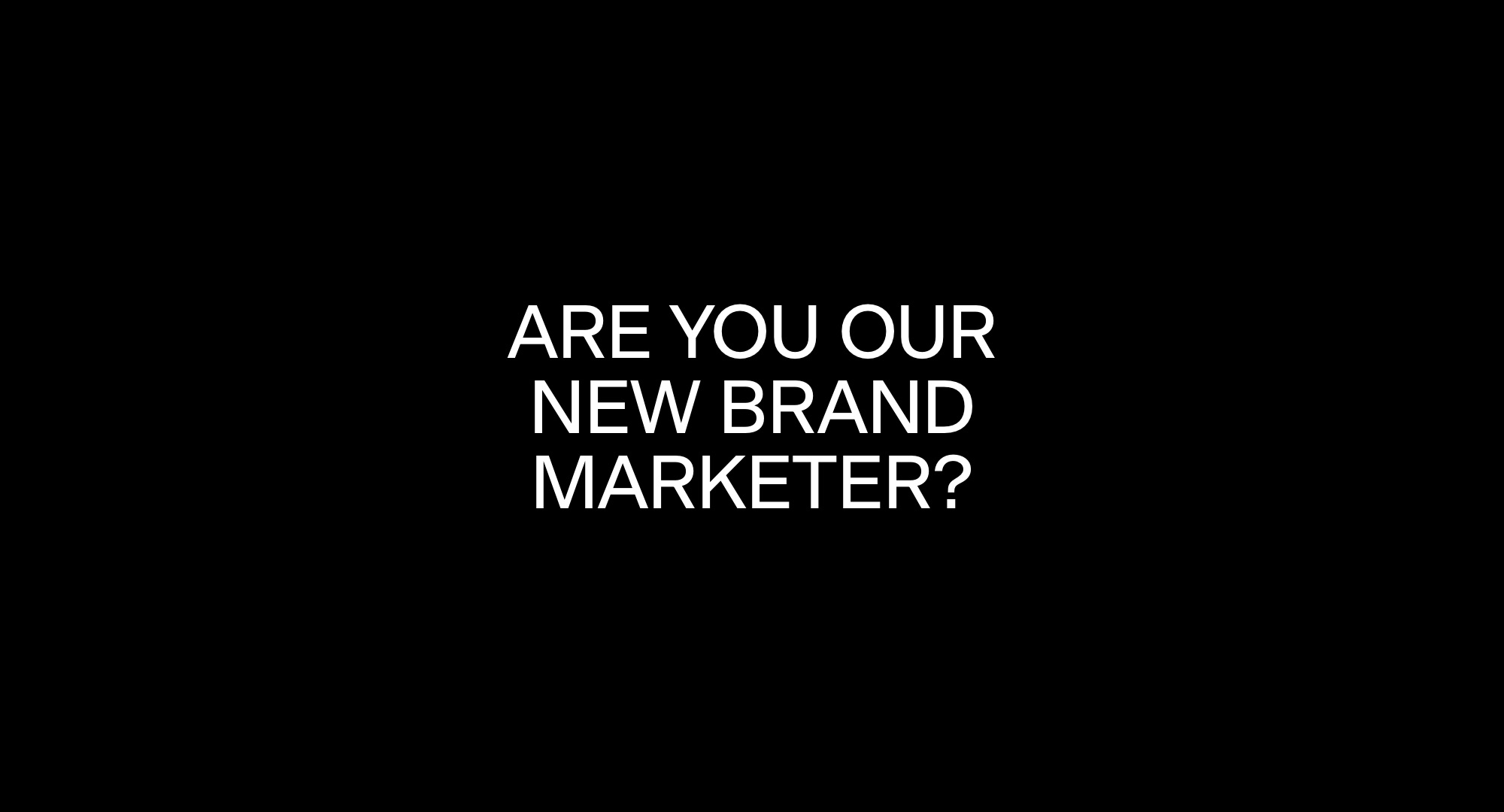 February 18, 2022
We're Looking: Brand Marketer
We’re looking for a marketer with a brand focus to join our team. 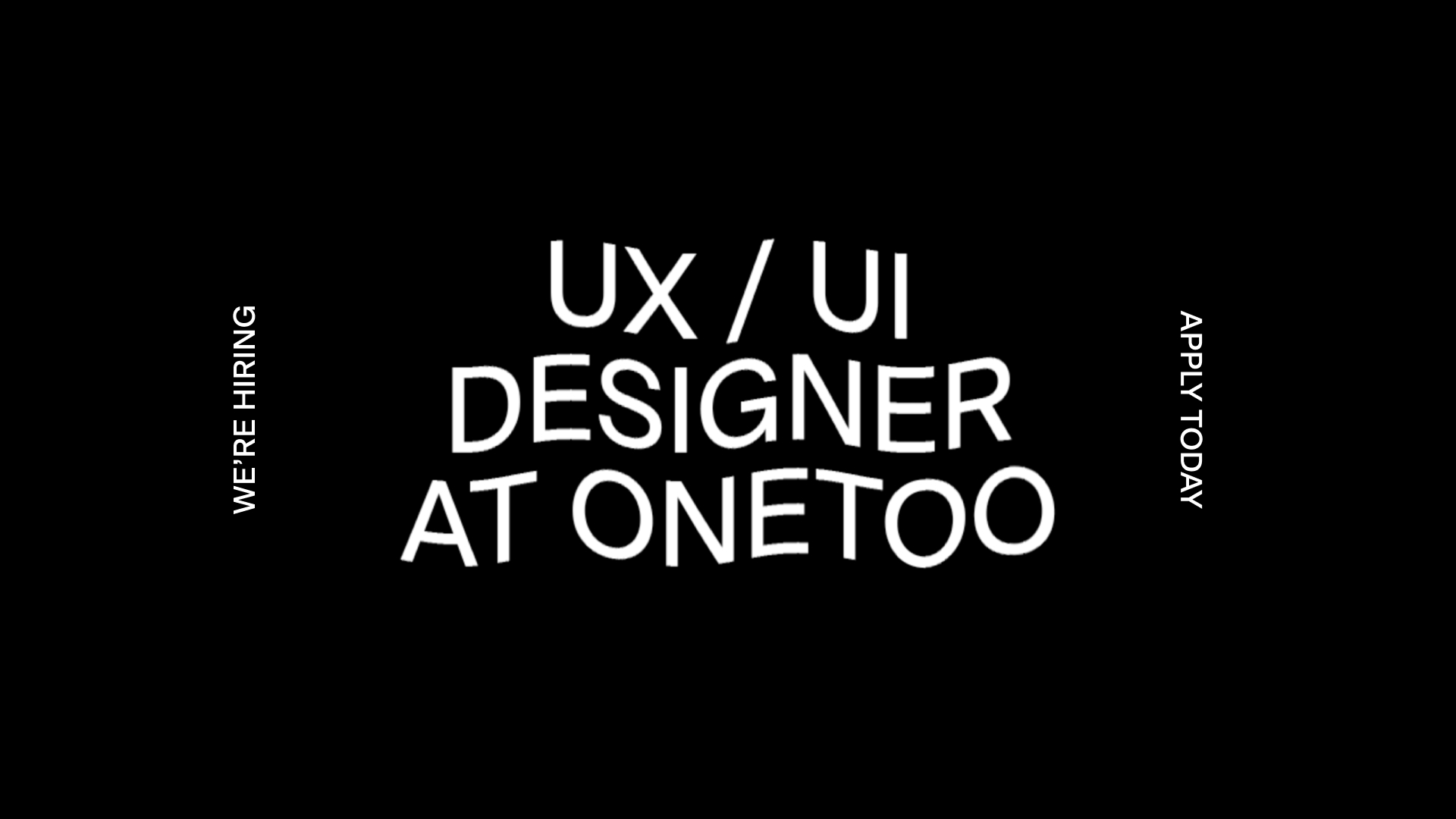